《 Back to home
TV & CULTURE

How Your Favourite TV Characters Would Act in Lockdown 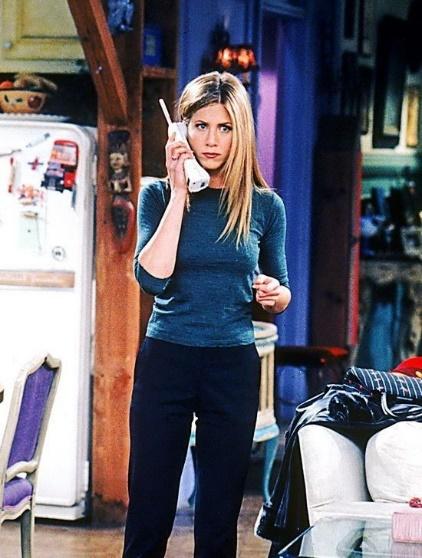 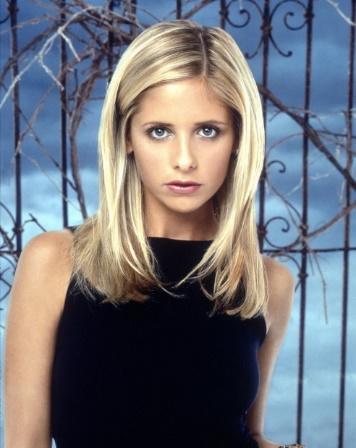 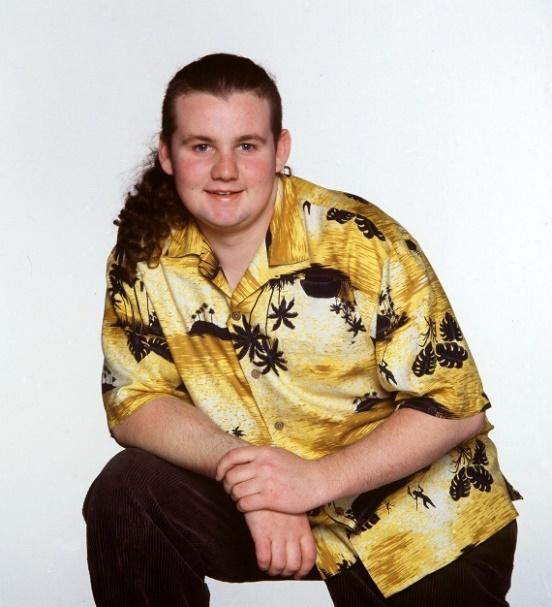 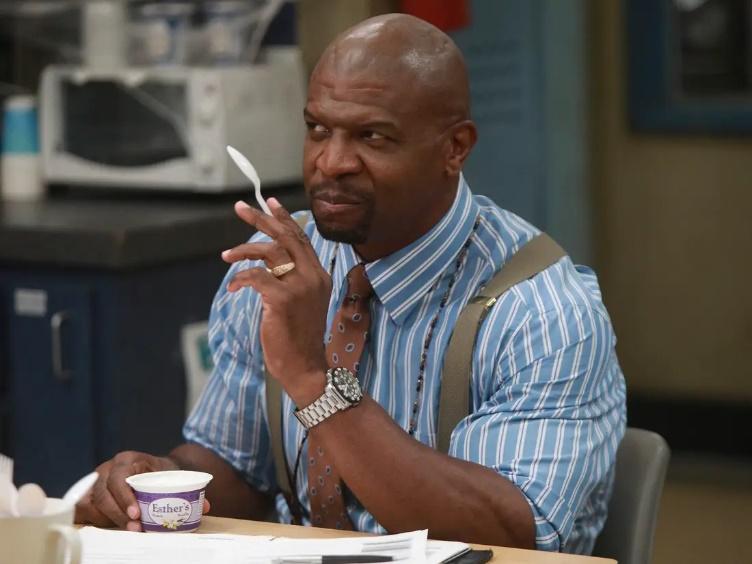 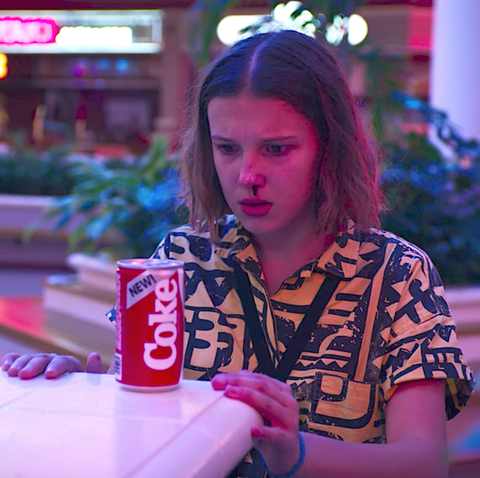 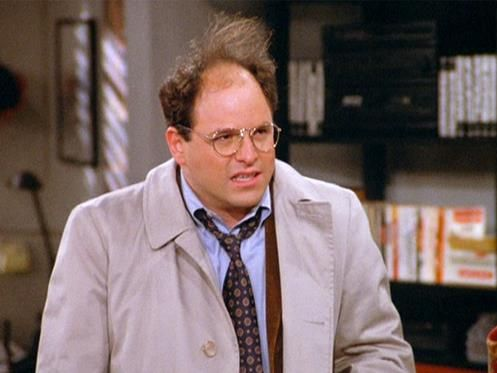 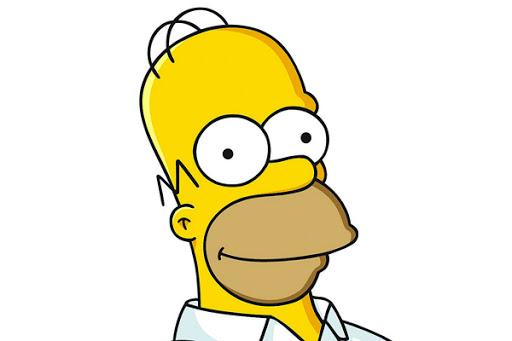 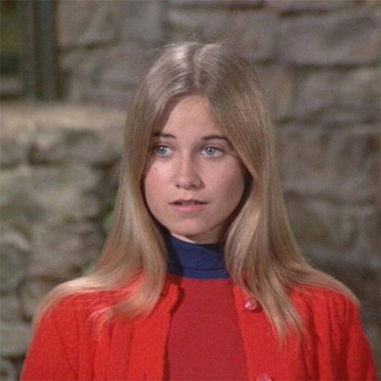 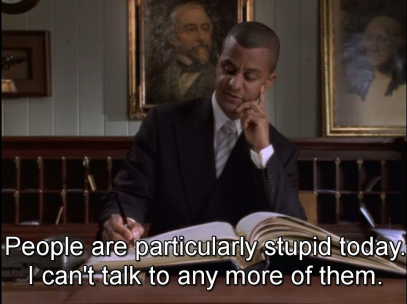 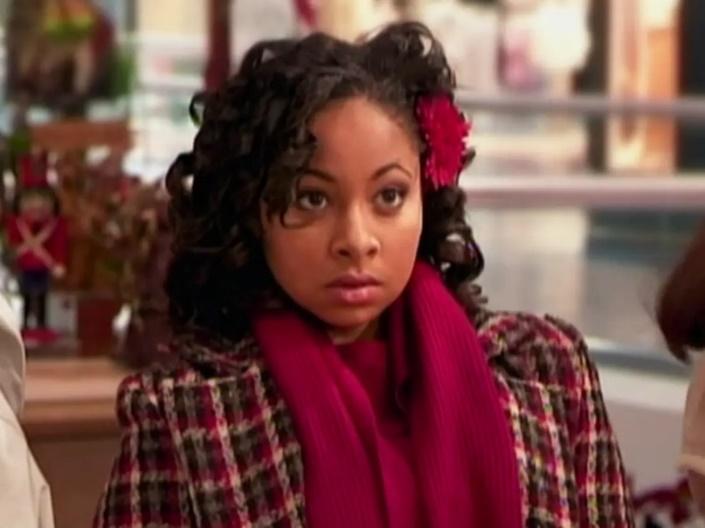 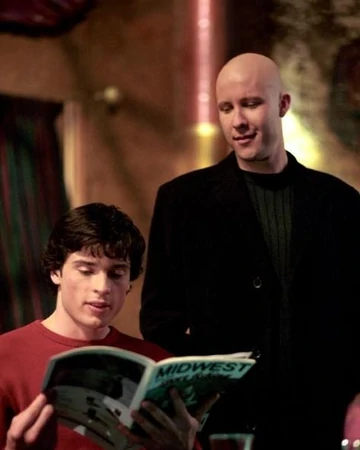